Male infertility issues are complex and require the assistance of a highly skilled fertility expert. The skilled doctors at Columbia Fertility Associates provide both diagnosis and treatment of male infertility to help you and your partner achieve a healthy pregnancy. Whether you need medication therapy or a surgical solution to your fertility issues, you can rely on the cutting-edge treatment options available at Columbia Fertility Associates.

Schedule a consultation today by calling the nearest office or using the online booking feature. 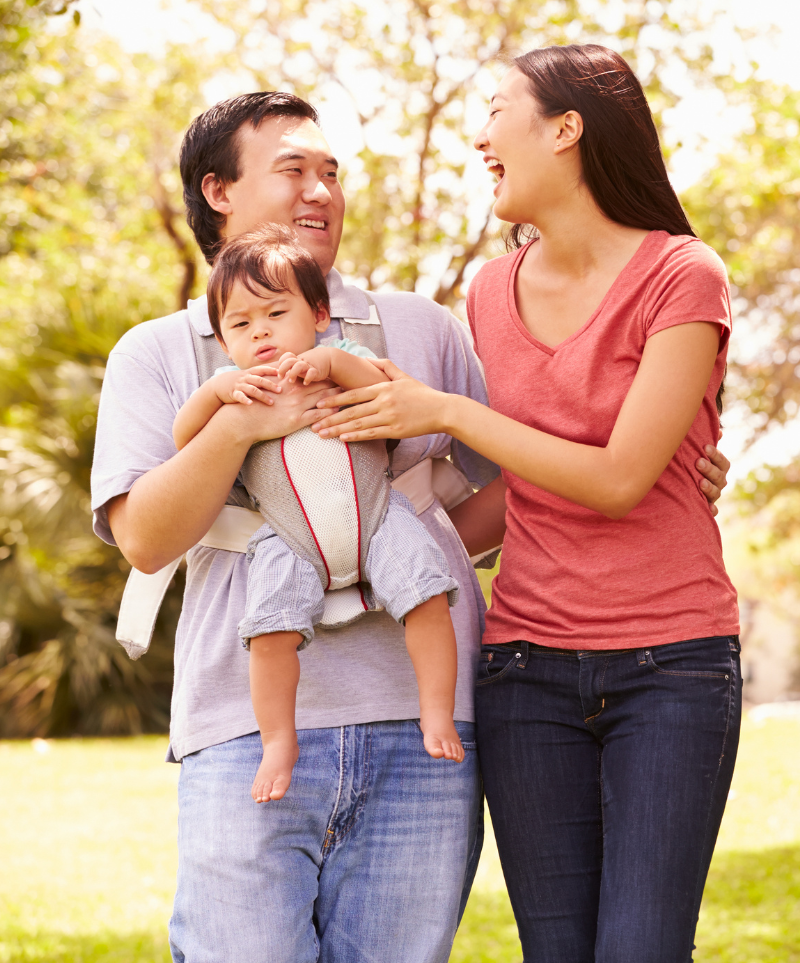 What is Male Infertility?

Male infertility is any health condition that affects a man’s chances of getting his female partner pregnant. It’s the primary cause of unsuccessful conception in over a third of cases where couples can’t conceive, generally due to the quality or delivery of the sperm to the woman’s uterus.

During ejaculation, sperm mixes with fluid from the prostate to create semen, which travels out of the penis through the urethra.

If any part of this system isn’t working correctly, it can indicate a male infertility problem.

The most common issues that affect male fertility include:

These issues can be something you’re born with or can be influenced by certain lifestyle choices you make, such as drinking alcohol or taking certain medications.

You may also develop male fertility issues due to childhood infections, hormonal problems, or long-term illnesses, such as kidney failure.

In some cases, there may be an obstruction that prevents sperm from leaving the penis. This obstruction may be due to frequent infections, previous surgery, or inflammation.

How is Male Infertility Diagnosed?

During your initial consultation, your Columbia Fertility Associates physician reviews your medical history and performs a physical exam. During the exam, your doctor looks for abnormalities in your reproductive organs.

What Treatments are Available for Male Infertility?

Treatment for male infertility depends on the cause of the condition. In some cases, your Columbia Fertility Associates physician may initially recommend lifestyle changes to improve your sperm count or quality. They may also recommend specific treatment to address underlying health issues that are causing your infertility.

For issues like obstructions or structural defects, your doctor may recommend surgery to correct the condition.